Over 600 bereaved family members and survivors of the Hillsborough Disaster of 15 April 1989 have finally achieved the settlement of their civil claims brought against the South Yorkshire Police and the West Midlands Police. The civil claims related only to damage caused by the cover-up and not the disaster itself.  These claims were started in September 2015, with an agreement to settle finally being reached at the end of April this year. The settlement could not be made public until the conclusion of the recent trial of two police officers and a solicitor last week. The settlement has established a scheme by which the Defendants will pay damages to compensate each Claimant for the injuries they have suffered as well as access to a treatment fund for any further psychiatric treatment or counselling they require. Where a Claimant has died (as is sadly the case for several victims) the compensation will be paid to their estate. Details are contained in a statement, released today by the solicitors for the victims, available here. The claims were brought by way of a Group Litigation Order (GLO). 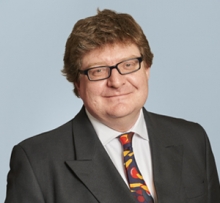 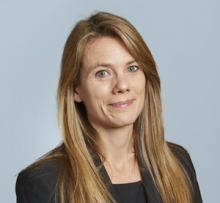 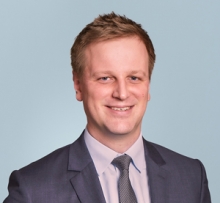