Members are at the forefront of international litigation ranging from the international criminal courts and tribunals and regional human rights courts to cases before the International Court of Justice, the courts of the European Union and international arbitrations. Barristers are admitted to practice in other national jurisdictions, and regularly appear in the courts of Gibraltar, Hong Kong, Ireland, Singapore and many Caribbean states as well as other countries.

The characteristics that define Doughty Street International and enable us to achieve our aim can be described as: 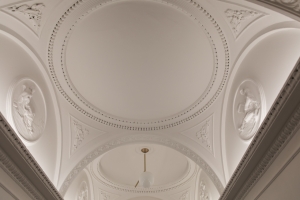 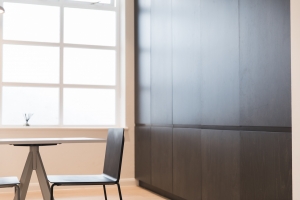 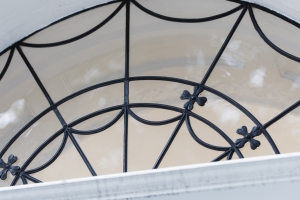 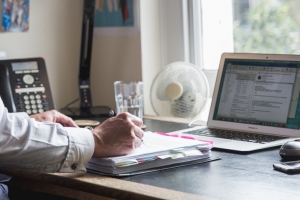